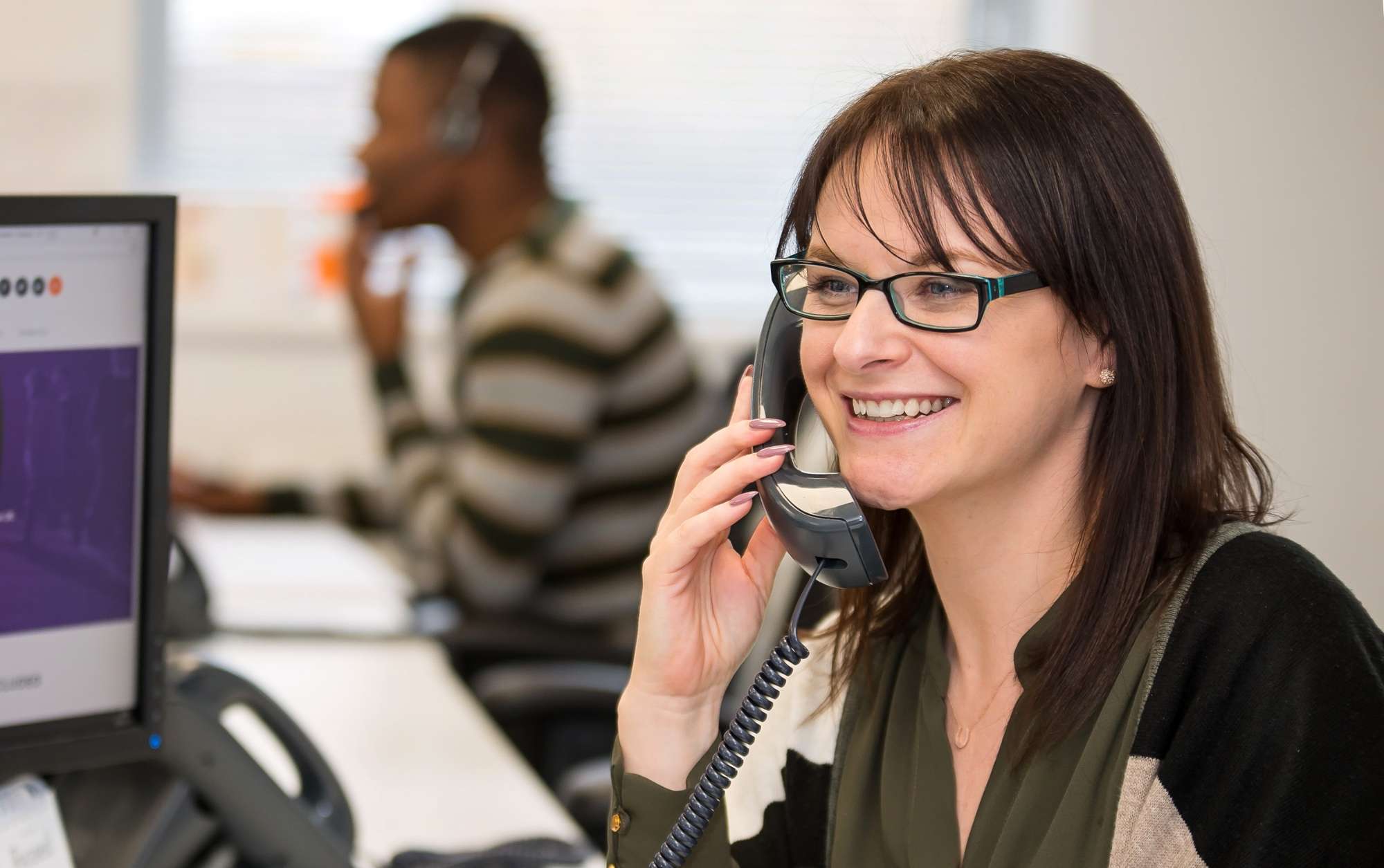 As technology continues to move forward, more companies are seeing an influx of international customers that didn’t exist a decade ago. For many companies based in the United States, a large percentage of their new international customers are from the United Kingdom (aka “the UK”). Made up of four countries – England, Scotland, Wales, and Northern Ireland – the UK may share a common language with the US, but there are some notable cultural differences.

They’re heavily work-focused when on the clock – Brits (what people in the UK are referred to) usually start the workday later than some other countries and end it earlier, but when they are in the office, their work is a strong focus. This means that support interactions happen primarily during normal business hours for most industries. Also don’t be surprised if your support team gets a lot of emails during what should be their “lunch time”. It can be more popular for Brits to order-in lunch and take a longer break later in the day.

Brits are generally more skeptical in support conversations – When it comes to having a positive perspective on support issues, Brits generally don’t lead the way. Sometimes stereotyped as pessimistic, they can be more hesitant to believe a quick solution will work than customers from other countries. If a B2B support resolution seems “too good to be true”, they often lean towards skepticism instead of optimism. 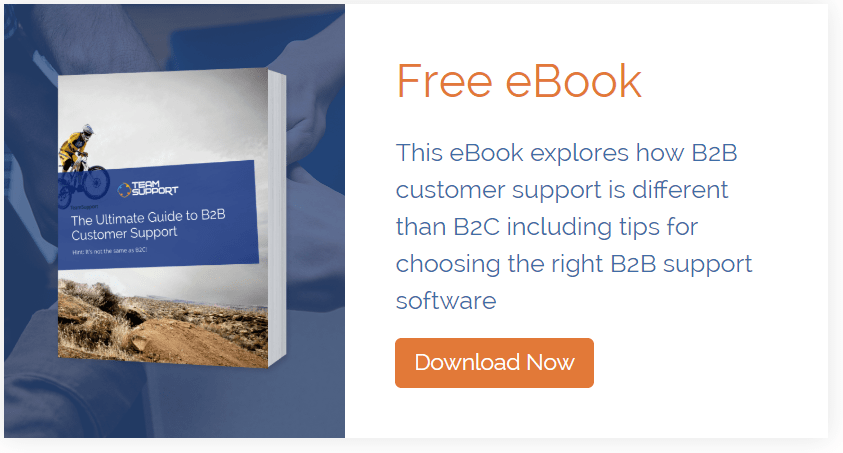 Brits value sincerity, empathy, and kindness in their support – In the British culture, honesty, sincerity, and empathy in customer service reign supreme. Rather than being swayed by a “flashy” option that might fix their problem, it’s common for Brits to place a higher priority on reliability first. Having a support agent that they know is authentic and kind holds greater value than one who proposes bold solutions that may or may not work right away.

Simply put, UK customer support is all about mastering the fundamentals. Brits want modern support innovations, but having excellent B2B support experiences with agents they know and trust is often the top priority.

If you’re a US company looking to improve your B2B support for your UK customers, focus on providing an excellent and a fully staffed team during their work hours and worry less about 24/7 phone support (unless it’s required for your industry). Since Brits are generally less likely to take their work home with them than American or Japanese professionals, it becomes more important to ensure they aren’t waiting for a support agent during the small window of hours during the day when they will call in.

Lastly, it also makes sense to create “British” versions of your most popular self-service pages and then point customers with UK IP addresses to those pages. While most English is the same between American and British English, there are still minor nuances that exist. Having a page written in “UK English” will enable you stand out more from the competition and shows you care about your UK customers.

Having UK customers as a US company can sometimes be a challenge, but when you understand their unique needs, they can sometimes turn into great advocates for your business!

From the CEO: Understanding the customer support revolution