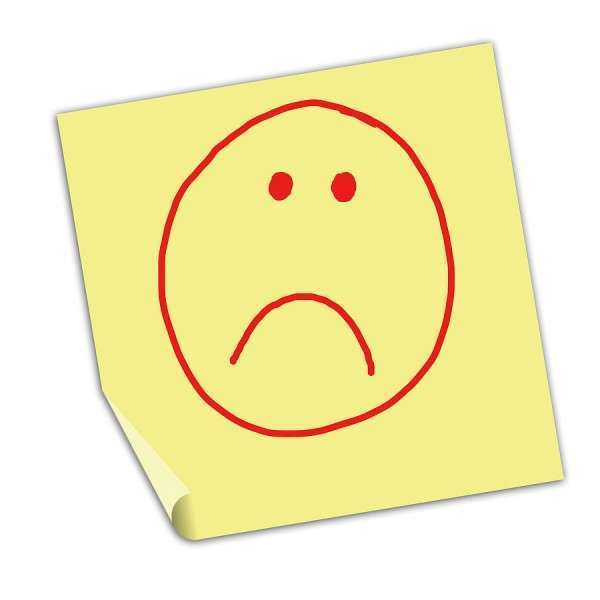 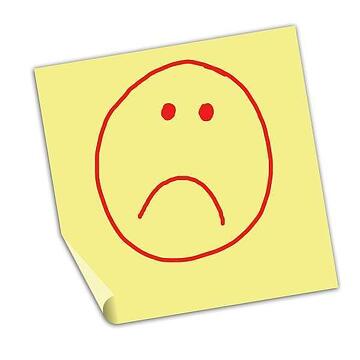 My mother had her old desktop for over 10 years. By all accounts, she loved that computer, was very pleased with it. But computers all have their time. So she had purchased a new one and I was admiring it when she relayed to me the customer support horror that had been her Cyber Monday. I was shocked at how poorly her situation had been handled. This was a HUGE company we were talking about, well known and well established and one that should have had customer experience management at the top of their agenda.

They had sent out some great desktop and laptop deals via email blasts and my mother had found one she was very excited about. She logged on bright and early at a little past 5am to make sure she could get that order in early and then do the rest of her browsing and shopping for deals. She selected the item she wanted, added it to her cart and proceeded to the check out. Entered her payment and shipping details and waited for the confirmation. Easy as pie, all done. Great!

Until the confirmation page came up- with an entirely different item showing having been purchased. What just happened? My motherâ€™s reaction was immediate. She clicked on their chat with a live representative button and was informed that the item she had selected was out of stock, the demand was greater than they had anticipated so they were substituting like items.

WHOA! I believe that is what is commonly referred to as a â€œbait and switchâ€. Why not simply have a message pop up that the item is out of stock when a potential customer is selecting it to add to their cart? Further to the point, why not warn the customer somewhere along the way before asking for payment details that the item has been substituted?

Of course the rep had no reasonable answers. She could only advise that the order was being processed already and if my mother wanted to cancel it she would have to call the customer service department. Apparently all orders that day were going straight to shipping, so she needed to do it immediately she was advised.

So began the 3 hour long adventure to cancel the order for the item she did not select to begin with. Whatâ€™s worse is that this ordeal caused her so much frustration that she pretty much gave up on getting any other cyber shopping done that day. A week later she did purchase a new desktop, a smaller, less popular brand from a brick and mortar establishment.

Lessons to be learned - Be honest with the customer. Customers know that there might be limited stock of an item, especially when itâ€™s advertised at a special price. Simply state that up front. If a mistake is one made on the companyâ€™s behalf, fix it for them and quickly. Donâ€™t make customers jump through hoops or spend hours on the phone and speak with a dozen different departments to correct an error that was made by the company. Apologize and make it right at no expense to the customer.

For the record, my mother is far too nice. Had it been me, I would have taken to twitter or facebook to rant about how poorly these folks had served the customer. Iâ€™m hoping she at the very least sends an email or written letter. Sad, that all those years of service bliss were wiped away with one epic fail.

TeamSupport.com is a leader in the online helpdesk application marketplace and provides a SaaS based collaborative customer support solution.Â Please click here to learn more about their web based support software.

Why does TeamSupport excel at B2B customer support?

The Difference Between B2B Customer Support and B2C