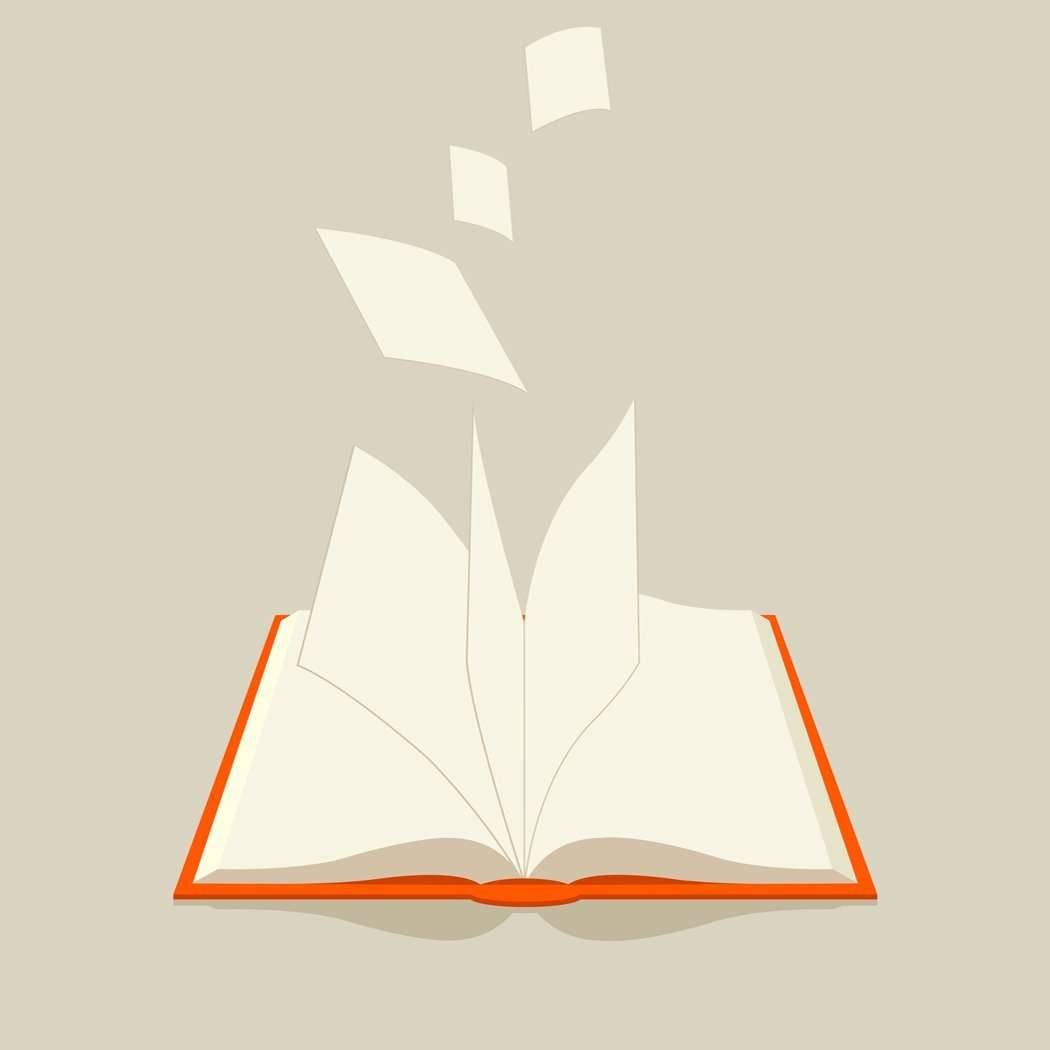 Help Desk Scripts: Why You Should Go Off Script 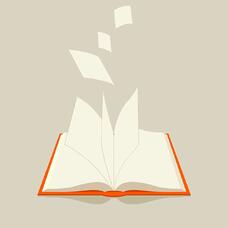 Lately my blog inspiration has come from real experiences with customer support phone calls. Since I blog about customer support, it stands to reason that I pay close attention to how other companies handle their customer service.

The phone call in question this week was in a word, interesting. Basically, I needed my existing account moved to a new address, as I was moving. The representative kept repeating that I needed to open a new account even though I was already an account holder.

Nothing about it made any sense. Worse, they wouldn't change their tune or even their wording. The script they were following was canon and they were sticking to it! At the end of the call, the rep actually asked me how I heard about their company. It was ridiculous, posing this question after I had repeatedly told her that I already had an account.

While this particular experience was infuriating, phone rep scripts aren't all bad. It simply has to be kept in mind that it's a guide, not scripture written in stone. There has to be some flexibility, where the customer service agent can go off script when and if something new and interesting comes up.

Not everybody is going to be great at free-wheeling on the phone, especially when they are responding to call after call every day. For CSR's, the repetition of a script can be a very good thing; it ensures all bases are covered. It makes the process simpler by starting off with a clear idea of how to greet and ascertain

Using them as outlines can help keep the conversation going smoothly, especially for newer customer service reps. If a frustrated customer has a question and the situation is getting tense, the rep doesn't have to take any time to think of a response as it's right there in front of them.

However, there comes a time when one has to realize the script just isn't cutting the mustard. The rep I spoke to this week just wouldn't explain WHY I needed to open a new account rather than transfer my old one. I wasn't even trying to argue the charges; I just wanted an explanation.

They couldn't give me one because it wasn't on their script. This was a great time to stray from their pre-written lines and at least offer a "Sorry, but our system is set up where it will lose information if we transfer" or "It's local law". But all I got was the same line repeated over and over.

Worse yet, I could feel the rep getting irritated because they literally couldn't say anything else. Instead they were forced to repeat the same information until they were blue in the face. In the end, we both hung up frustrated.

So embrace the customer support script, but let your team know going off script is fine as long as they know the answer to the question. Use it as a guideline, one meant to make the customer service interaction easier. It will lead to better interactions, a happier service team and most importantly, more satisfied customers.

Use TeamSupport.com to prevent poor customer service like the above example. Click here to learn how our web based service desk software can improve your customer's experiences.

Customer Service Scripts: Flip It or Ditch It?